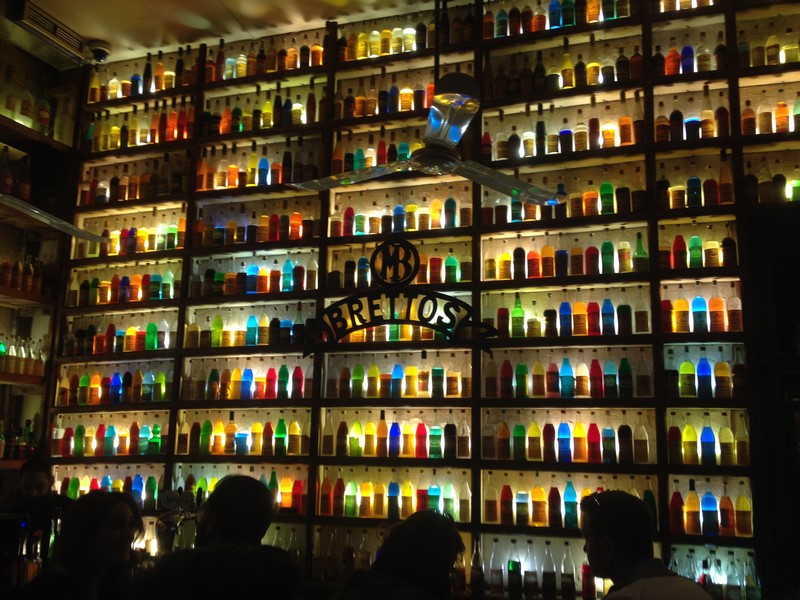 Our tour will start with a typical greek breakfast so you are suggested to skip breakfast at your hotel! Followed by a snack, ouzo and wine tasting and finish with a Souvlakiand a greek salad at the central meat market.

Possibility of a vegetarian meal as well.

Lesson of Greek cooking in Plaka, the old part of the city can also be arranged upon request.

Learn how to cook moussaka, pies, and deserts by an experienced cook of a taverna.